All aboard for a delightful train journey through India.

Experience the sights, sounds and smells evoked through South Asian dance, music and theatre; and meet some amazing characters along the way.

is a performance choreographed for an early years audience.

Please email us if you’d like to know more about presenting the work. 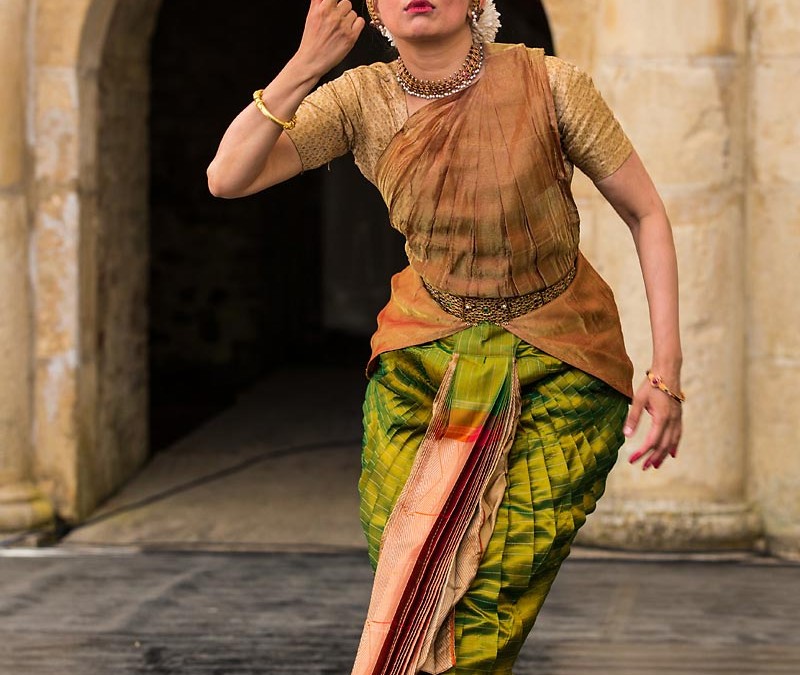 Anusha performed twice at Art in Action 2014. Art in Action was “Inspired by the simple principle that people are fascinated when artists and craftsmen openly demonstrate their skills and discuss their work.” Anusha performed a selection of classical pieces. In one of the shows she performed with her friend Sushmita Gosh. Sushmita is one of the finest exponents of Kathak. She was also the Director of the Kathak Kendra, New Delhi. 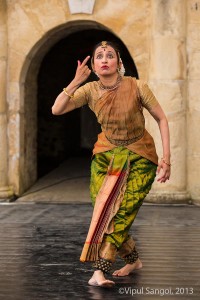 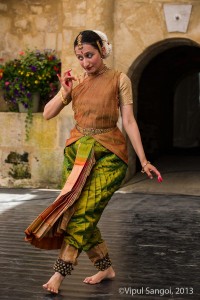 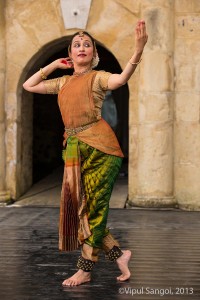 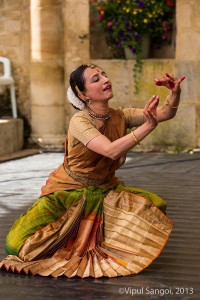 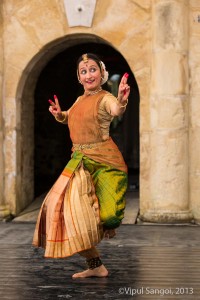 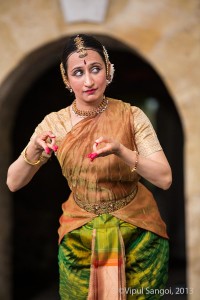 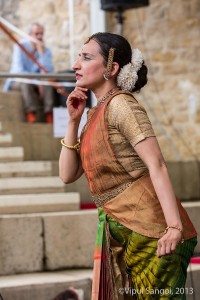 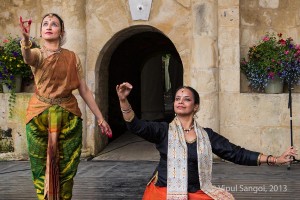 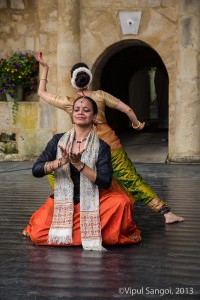 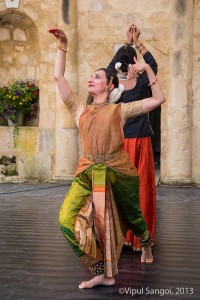 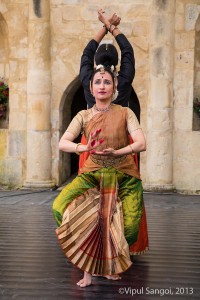 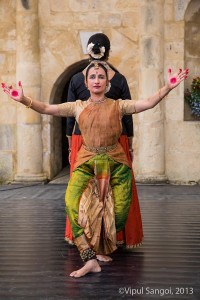 Been There Done That Still Moving!

Been There Done That Still Moving! from Suffolk Artlink on Vimeo.

Been There Done That Still Moving Photo © Vipul Sangoi