admin@beeja.com
Been there done that still moving! 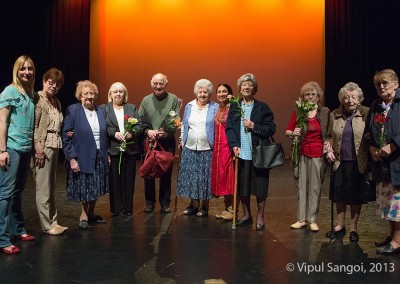